Let’s Lighten Things Up With Some Jokes 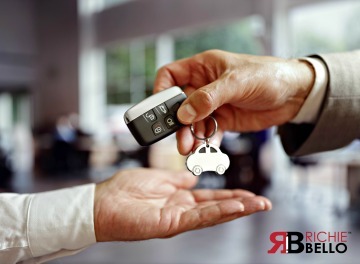 The team here at Justpplayin’ wanted to change things up a bit for all you hard-hitting owners, managers and sales gurus working deals all day long. We decided that once in a while it would be nice to toss you a laugh or two to get those endorphins going, before getting back to the floor.

HEAVEN OR HELL?
When a young salesman met his untimely end, he was informed that he had a choice about where he would spend his eternity: heaven or hell. He was allowed to visit both places and then make his decision afterward.

“I’ll see Heaven first,” said the salesman, and an angel led through the gates on a private tour. Inside it was very peaceful and serene, and all the people there were playing harps and eating grapes. It looked very nice, but the salesman was not about to make a decision that could very well condemn him to a life of musical production.

“Can I see hell now?” he asked. The angel pointed him to the elevator, and he went down to the basement where he was greeted by one of Satan’s loyal followers. For the next half hour, the salesman was led through a tour of what appeared to be the best night club he’d ever seen. People were partying loudly, and having a, if you’ll pardon the expression, “hell of a time.”

When the tour ended, he was sent back up where the angel asked him if he had reached a final decision. “Yes, I have,” he replied. “As great as heaven looks and all, I have to admit that hell was more of my kind of place. I’ve decided to spend my eternity down there.”

The salesman was sent to hell, where he was immediately thrown into a cave and was chained to a wall, and he was subjected to various tortures. “When I came down here for the tour,” he yelled with anger and pain, “I was shown a whole bunch of bars and parties and other great stuff! What happened?!”

The devil replied, “Oh, that! That was just the sales demo.”

GOOD NEWS, BAD NEWS
A salesman comes home after a hard day’s work and is greeted by his wife at the front door.

She tells him she has good news and bad news about their new car.

The salesman says: “OK, honey — so give me the good news.”

His wife replies: “The good news is, the airbags work!”

Always check in with Richiebelloblogs.com for everything you want to know auto. 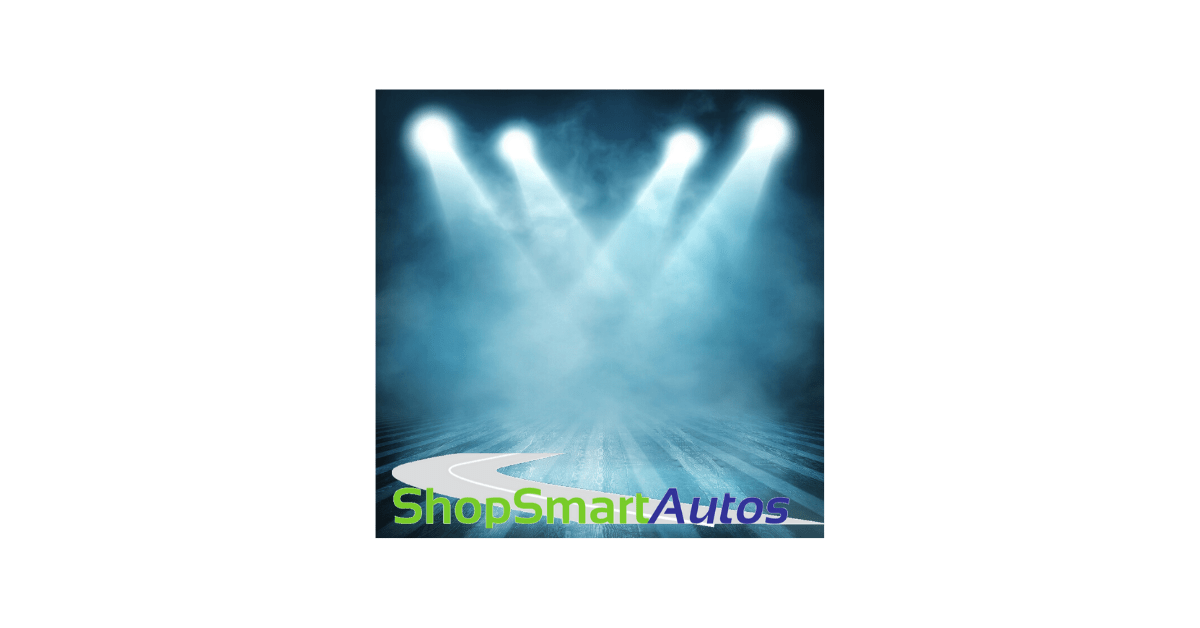 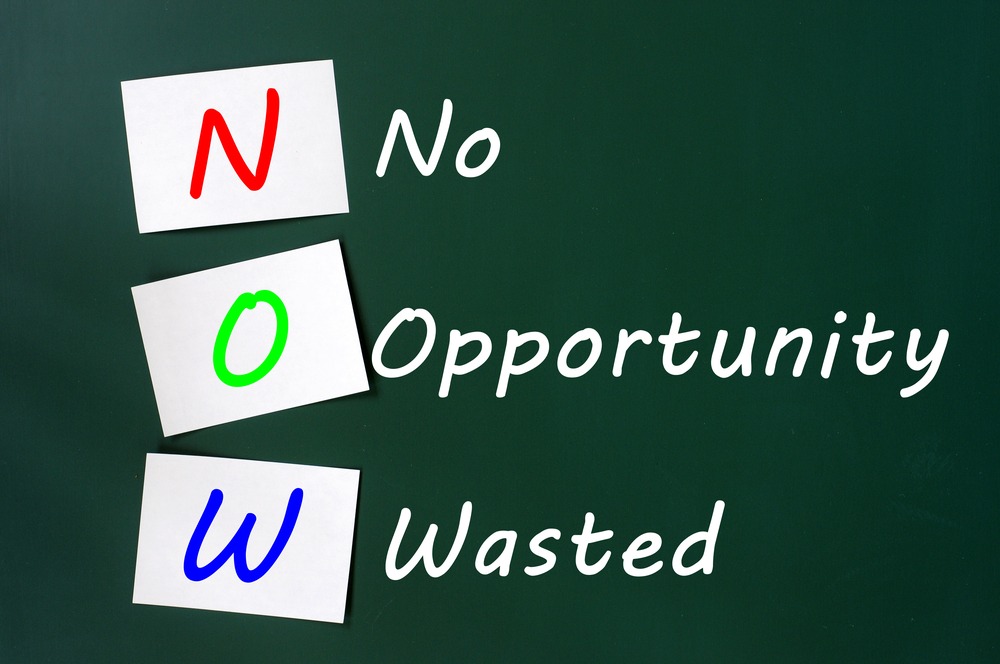 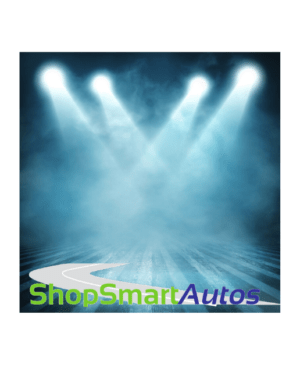 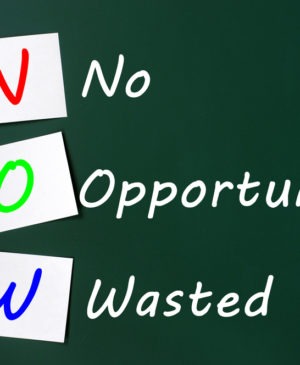 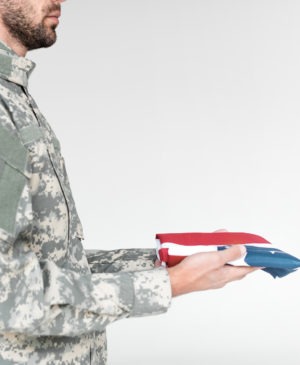 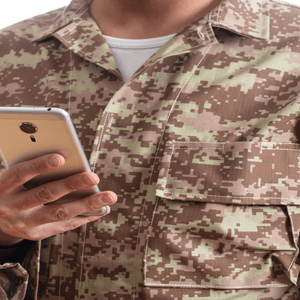