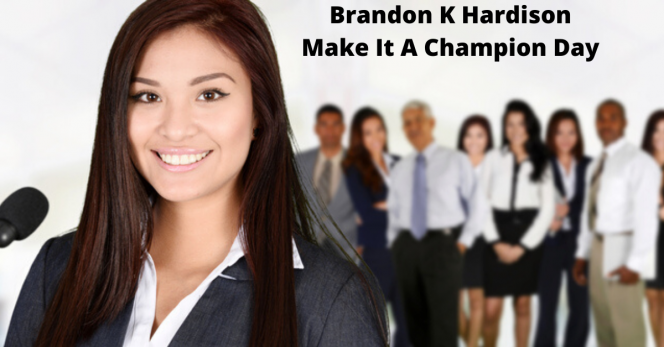 PUBLIC SPEAKING TIPS FOR SCHOOL STUDENTS (PART ONE)
Tip #1: Don’t Call It Public Speaking
Don’t call it public speaking? Why not?
We create this importance around public speaking. We hold it up as such an important moment and important event that we scare the heck out of our children.
So how can we making more fun. Well, why don’t we call it drama, why don’t we call it “giving a monolog” or “playing speeches”?
Make it a game doesn’t make it an activity that kids are going to get marked on and be frightened of failing at.
We want to make it fun for our children and if we take the emphasis away from public speaking and move it more towards to having fun then kids are less likely to be afraid of it.
If we can minimize fear by changing the name then I believe we should do whatever is necessary.
Tip #2: Less Study, More Practice
When I was in high school we ‘studied speeches’ and it didn’t do me any good. I didn’t learn speaking technique just by studying it in high school. I learned it by incorporating study with lots of practice.
What do you do when you learn about public speaking? You sit down and you watch some of the greatest speeches of all time.
You watch Martin Luther king Jr – “I have a dream”. You watch all these great speeches and then what you do, you go through and you analyze the technique.
Then at the end of the class you have to get up in front of everyone and you have to deliver a speech. This is mayhem to me.
We sit down through multiple classes and study the best, the best speeches in the world. The speeches that changed the entire world. And then we don’t give kids any practice, and we expect them to get up and be confident in front of a crowd.
Then we get them to give their first speech in front of the class and to top it all off we are going to mark them on this one speech. Talk about fear inducing!
So take away some of the study. And put in more practice. Let’s get them out, let’s get them speaking.
Let’s study once they are already confident at speaking, because then they can actually apply technique.

We put way too much focus on technique. I wrote an article on how public speaking rubric (which is a measuring scale that measures technique) is actually hindering our children. The rubric scale often stops our kids becoming confident public speaking’s and instead makes them so worried about getting something wrong they develop a fear of speaking in public.
So by doing less study and by doing more practice kids are going to get there. They are going to get more confident and more excited.
I found it very helpful to think of public speaking like riding a bike – you need to get out you need to do it in order to get it better.
Tip #3: Break Children Into Smaller Groups
So we get kids to do their study and then get them to get up in front the entire class and give a speech. This is going to create fear in a lot of children.
Break your class into smaller groups or have kids present to just one person. Have them present to these small groups who can give then a positive feedback.
Then they can fail in front of few people rather than fail in front of everyone. By making the groups smaller we get more practice and its less confrontational, so we are more likely not have that fear of pubic speaking as we are growing up.
Tip #4: Play Fun Impromtu Games
You need to be careful with impromptu games and you need to choose the ones that are fun and people need to be in comfortable situation so that they can have a laugh if they don’t get it right.
So create impromptu games that start off really easy to built confidence. Only get into harder impromptu games as your kids become proficient public speakers.
Impromptu games are great to help kids learn to think on the spot. I believe the fear of public speaking comes because we are scared we won’t know what to do if we make a mistake. We are scared that everything is just going to fall apart.
But by teaching kids to think on the spot then we cans start to get over that fear.
END OF PART ONE
Make It A Champion Day!
Brandon Hardison
Champion Strategies 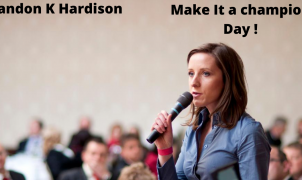 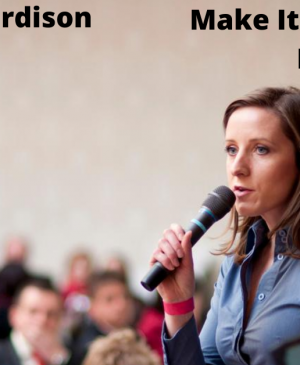 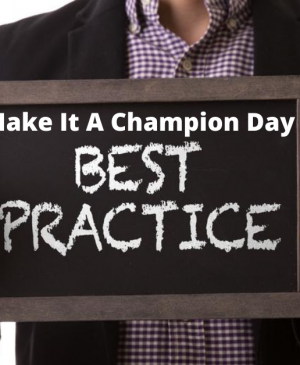 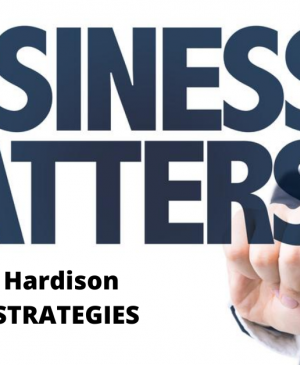